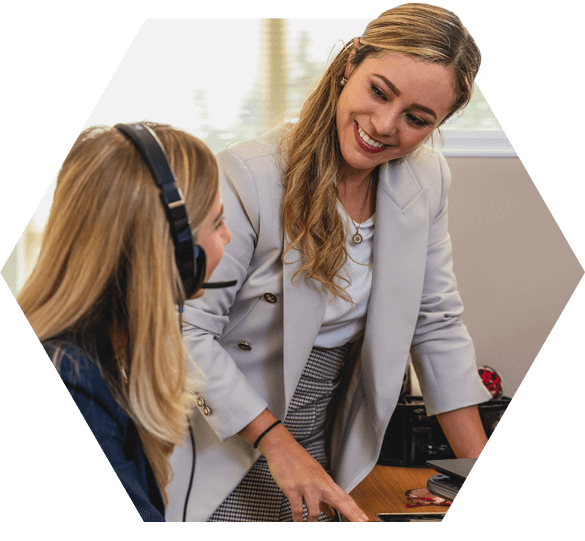 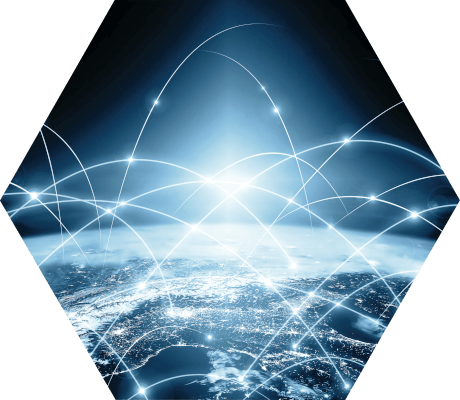 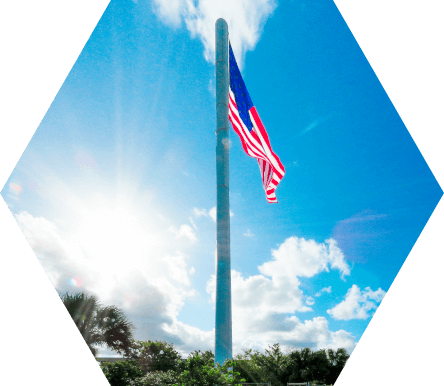 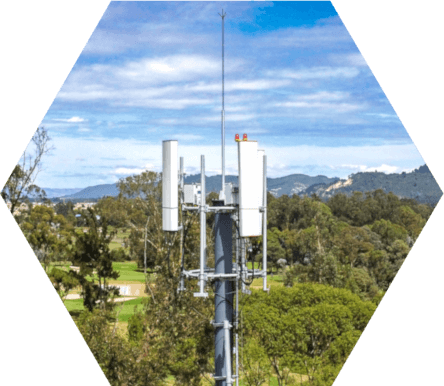 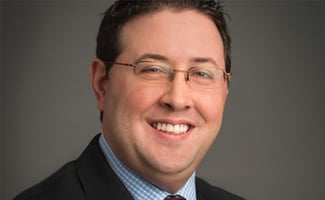 As founder and CEO of Phoenix Tower International, Mr. Kasavana guides the strategic direction of the company, oversees capital investment and sales, development activities across various countries and ...

As founder and CEO of Phoenix Tower International, Mr. Kasavana guides the strategic direction of the company, oversees capital investment and sales, development activities across various countries and transaction types, and leads all other significant corporate initiatives, personnel matters, financial oversight and day to day operational matters for the business. Mr. Kasavana founded PTI with a focus on transparent, mutually beneficial transactions and business with its customers, landlords, wireless site developers, owners, and owners of infrastructure and the communities PTI does business in as well as the development of a scalable platform to own and operate wireless infrastructure across multiple international markets and product classes.

Prior to founding Phoenix Tower International, Mr. Kasavana was Senior Vice President of Mergers & Acquisitions for Global Tower Partners from 2006 to 2013. In that role, he was responsible for overseeing all mergers and acquisitions conducted in both the United States and Latin America, including the negotiation, closing, and integration of the acquisitions of thousands of towers and other wireless infrastructure. During his tenure, he played a key role in the growth of the company and oversaw more than $1.5 billion deployed towards the acquisition of wireless infrastructure.

Prior to GTP, Mr. Kasavana worked at Ernst & Young, LLP in auditing (1998-2004) where he practiced as a Certified Public Accountant and transaction advisory services (2004-2006). He specialized in providing expertise to clients in the areas of technology, wireless infrastructure, manufacturing, and telecommunications.

Mr. Kasavana graduated from Fairfield University with a Bachelor of Science degree in accounting. 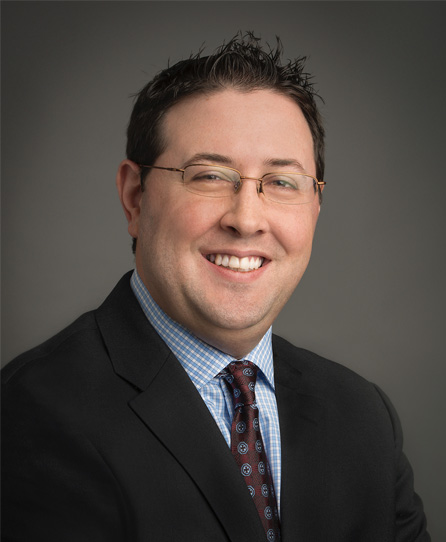 As Phoenix Tower International’s executive chairman and a member of the board of directors, Mr. Culver advises the CEO and board in all strategic mergers and acquisitions and financing transactions.

As Phoenix Tower International’s executive chairman and a member of the board of directors, Mr. Culver advises the CEO and board in all strategic mergers and acquisitions and financing transactions. Mr. Culver was previously the general counsel and senior legal advisor for Global Tower Partners from the time of its founding to its sale. Mr. Culver, along with Mr. Kasavana and other GTP team members, completed multiple bank and bond financings and strategic M&A. Furthermore, Mr. Culver and Mr. Kasavana oversaw the international expansion of GTP. Prior to his appointment at GTP, Mr. Culver was a partner in the real estate department of Edwards & Angell, LLP.

Mr. Culver is a graduate of Northeastern University School of Law and Macalester College. He is a licensed attorney in New York and Massachusetts. 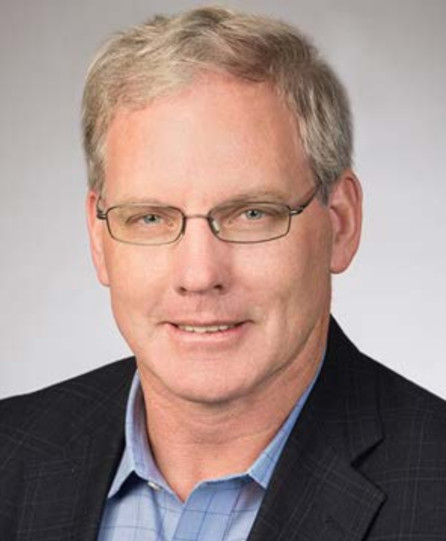 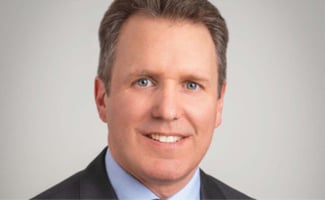 Mr. Bremer previously held several executive positions at Discovery Inc. from 2007 to 2019, including EVP Corporate Finance, CFO International, and CFO/COO Latin America. During his tenure he contributed to the company’s 2008 IPO, growing international EBITDA to over $1 billion, and the $15 billion acquisition and integration of Scripps Networks. Prior to Discovery, Mr. Bremer served as CFO International of Dean Foods Company from 1999 to 2007 leading the international expansion of a $10 billion CPG business, and as a consultant for Bain & Company from 1996 to 1999.

Mr. Bremer holds a Master of Business Administration from the Wharton School at the University of Pennsylvania and a BA in Economics from Grinnell College. 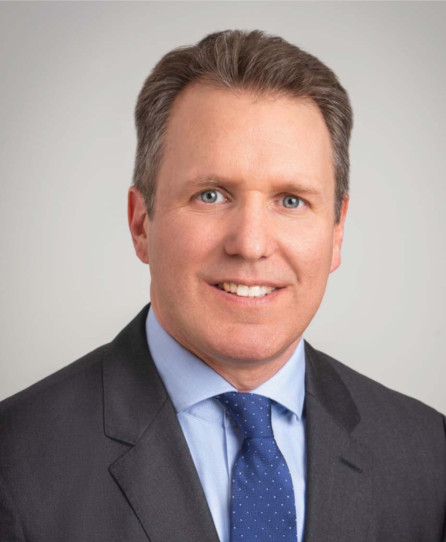 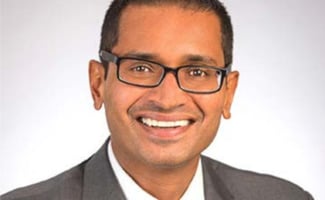 Mr. Moras oversees the operations of Phoenix Tower International’s assets across the United States, Central and South America, and the Caribbean. He is responsible for new site development, site maintenance...

Mr. Moras oversees the operations of Phoenix Tower International’s assets across the United States, Central and South America, and the Caribbean. He is responsible for new site development, site maintenance, regulatory compliance, vendor management, engineering services and implementation of process and cost optimizing programs. He is also responsible for the IT needs of the company, including implementation of Siterra and Microsoft AX. In addition to other key corporate initiatives, Mr. Moras supports the sales and leasing team with collocations and the M&A process by overseeing physical due diligence.

Prior to joining Phoenix Tower International, Mr. Moras was a principal with Morrison Hershfield Corporation (MHC) and the director of operations for the telecommunications division. In this role he was charged with the operational and financial management of a team of 75+ engineers, architects, project managers, construction managers, CAD designers, and support staff located in six offices engaged in the design and construction of wireless infrastructure facilities. Mr. Moras was responsible for the development of processes and resources, management of existing customers, and generation of new business. With over 14 years in the telecommunications industry, his knowledge ranges from tower engineering, cell site design, and construction management to project and program management. He has extensive experience providing technical due diligence services for acquisitions and acted as Morrison Hershfield’s lead technical advisor for several initiatives involving projects in the U.S., Latin America, and Europe. 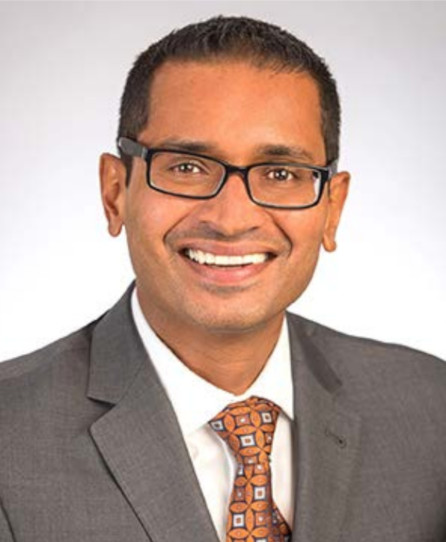